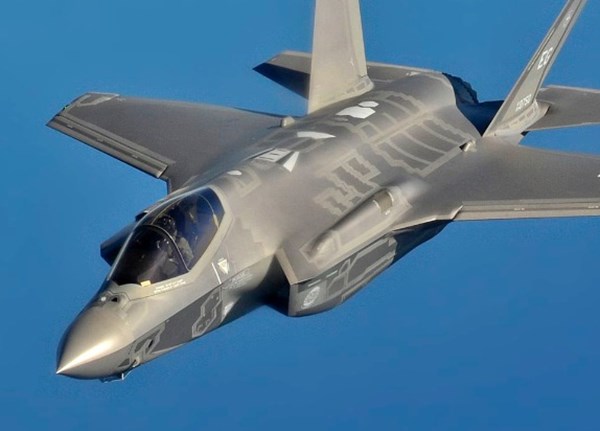 The U.S. Air Force will deploy a small number of F-35A Lightning II fighters in Europe in the next two days. They, along with other U.S. and NATO aircraft, will be used for several weeks for pre-deployment training within the framework of the European Reassurance Initiative program, as reported by the US Department of Defense.

According to the press service of the U.S. Department of Defense, the deployment of these fighters for training marks an important milestone and a logical next step in the implementation of a program that allows the Air Force to demonstrate the combat capabilities of fifth generation fighters at a new level.

This step will also clarify the requirements for the basing of the F-35A in Europe, which should receive such aircraft in the early 2020s, the US Department of Defense stated.

The U.S. Air Force press release states that the F-35A is a multipurpose precision fighter-attack aircraft, which has no analogues in terms of striking capability, survivability and interoperability.

In a joint report of the State Department Security Office and the Department of Military Intelligence of the Ministry of Defense of Lithuania, presented in early April, it was stated that the scenario of an armed conflict with NATO would be included in the forthcoming "Zapad-2017" Belarusian-Russian exercises.