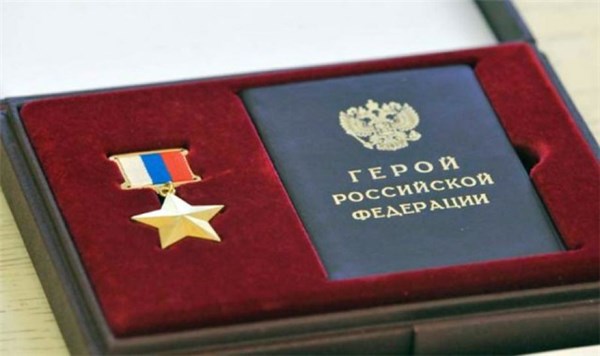 Officers from the Russian Special Forces were given awards for their participation in operations in Syria. The commander of the group was given “The hero of Russia” award, Russia-24 news channel reported.

The channel showed four people standing with their backs to the camera. One of them, the commander, told the reporters that the group of 16 Russian Special Forces commandos had entered a battle with “300 terrorist fighters”.

"Without any losses, we had the upper hand thanks to our position and reinforcements. We had a good advantage in weapons including night vision gear. All of this contributed to our success," he said.

The commander of the platoon also noted the courage of the soldiers who had performed their tasks professionally.

"It was only through these factors that we managed to get out of the battle without any losses," he concluded.

Earlier, Russian media reported that in the province of Aleppo, Russian Special Forces carried out an operation against Al-Nusra Front in which 16 Russians fought against 300 militants. According to the media reports, the fighters of Al-Nusra Front tried for two days to break the defense by using guns, mortars, tanks and suicide attacks. But as a result, In the end, the militants were defeated with  several dozen fighters losing their lives.