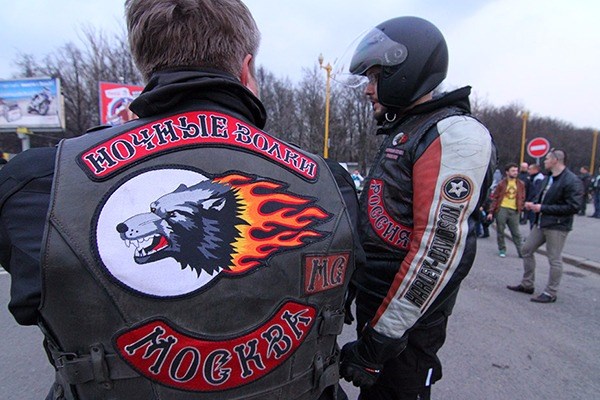 Polish Foreign Minister Witold Waszczykowski said that members of the Russian motorcycle club Night Wolves were barred from entering Poland due to security concerns, Rosbalt reported. The club is known for its fierce nationalism and enthusiastic support for the Kremlin’s policies towards Ukraine. The motorcyclists were planning to travel to Berlin via Belarus and Poland on May 9th to mark the allied victory over Nazi Germany during World War Two.

Waszczykowski said he hopes that the Polish Ambassador to the Russian Federation, Katarzyna Pełczyńska-Nałęcz, will be able to calmly explain the situation to Moscow.

The Foreign Minister added that the decision was made primarily as a matter of public safety.

"We believe that if something is likely to endanger the security of the country, we will resist it," he said.

Waszczykowski also added that the Polish government gave the Russian Embassy in Warsaw a note explaining that the Night Wolves had been denied permission to enter the country.

Poland also denied entry to the motorcyclists at this time last year.

The United State has imposed sanctions against members of the Night Wolves for their role in the annexation of Crimea and their recruitment of fighters for Russian-backed separatists in eastern Ukraine.