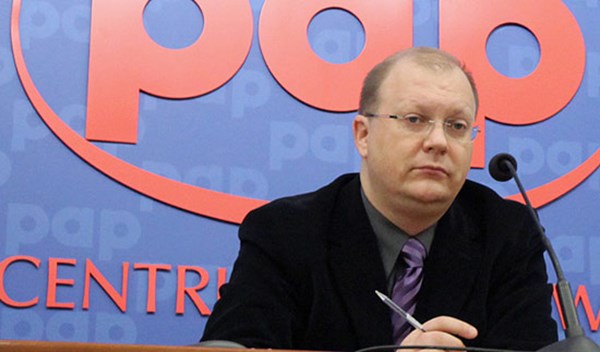 Polish authorities have banned a Russian correspondent from Rossiya Segodnya, Leonid Sviridov, from entering the country and other states in the Schengen zone until December 2020, says the journalist’s lawyer, Yaroslav Helstovsky.

According to the lawyer, Poland's Foreign Office explained that the journalist’s presence in the country violates Polish interests.

Sviridov left the country in December 2015 after Polish authorities from the Internal Security Agency revoked Sviridov's accreditation in October 2014. The defense tried to appeal the decision. The correspondent was also stripped of his Polish residency.

The Russian Ministry of Foreign Affairs called the actions of Warsaw “a flagrant violation of international obligations in the sphere of mass media and EU human rights standards.” In response, Russia expelled a correspondent from the Polish news outlet, Gazeta Wyborcza, Waclaw Radziwinowicz.