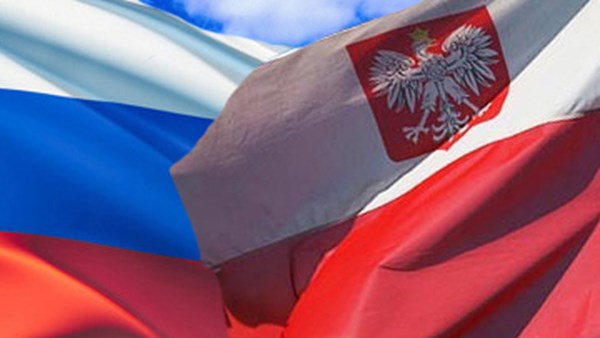 The Minister of National Defense of Poland, Antoni Macierewicz, signed the documents necessary for the creation of territorial defense forces. The first units will be created in 2016 and will be placed in the east of the country. As he stated on April 25th, 18,000 people will be integrated into three brigades of territorial forces.

It is expected that they will not have weapons and that their mission will be to assist in the implementation of security measures during public events, protection of important state facilities, organization of evacuation in case of emergency and provision of logistical support for the Army. However, Macierewicz didn’t mention whether there would be payment for the participation in territorial forces, the Associated Press reported.

The Minister noted that the creation of territorial defense forces is necessary because Poland is deeply concerned by the actions of north-eastern neighbor, Russia, which doesn’t hide its aggressive intentions and has been implementing measures to destabilize the peace and order in Europe since 2008, Polish Radio reported.

In this way, Russia systematically poses a threat to Poland and its closest neighbors, the Minister added. According to him, 35,000 people will be integrated into the territorial defense forces in the future. On the 16th of April, the President of Poland, Andrzej Duda, stated that Russia is trying to challenge NATO’s readiness to protect the territory of member countries.

On the 25th of April, U.S. President Barack Obama called on NATO member states to take more measures to bolster their defense.