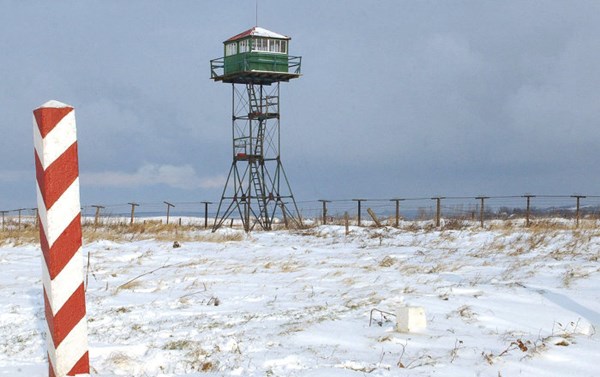 Poland’s Head of the Border Service, Marek Lapinsky, reported that Poland has 25 observation towers set up along its border but has made plans to install 23 more along its eastern perimeter.

"From 2016-2022 we plan to restore and develop the system of the technical control and surveillance of the state border. This applies mostly to system of the observation towers situated in the immediate vicinity of the border. Today we use 25 towers and all of them should be 48" he said.

According to officials, each tower is 35 to 50 meters tall, equipped with thermo graphic cameras and laser rangefinders. Lapinsky said that the Border Service of Poland intends to purchase 2 aircraft to control the European Union’s external border. 90% of the funds for the purchase will be reimbursed from the Fund for Internal Security of the EU.

In addition, the Border Guard Service also intends to strengthen border security in southern Poland due to the resumption of work of the Carpathian and Sudeten Departments, which had been liquidated in December 2013. Lapinsky explained this process as a way to address the immigration crisis.

Earlier it was reported that six observation towers for border service will be installed along the border between Poland and Kaliningrad Oblast of the Russian Federation. As previously reported by Korrespondent.net, the organization "National Movement" (Poland) launched an initiative to build a wall on the Polish - Ukrainian border.