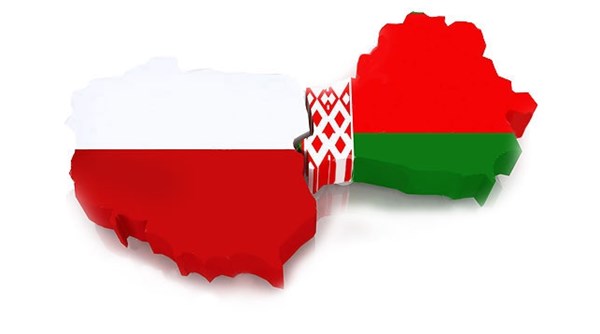 On March 23rd, a District Court in Warsaw found Yuriy K., a Belarusian citizen, guilty of espionage. The court determined that the Belarusian took photos of several important Polish military facilities, including air bases in Powidz, Krzesiny, Świdwin and Świnoujście, from 2009 until his arrest in 2014, Radio Polsha reported

According to the court, Yuri K. used his mobile phone to communicate with a Belarusian officer, from whom he took orders.

The 35-year-old Yuri K., who is now in custody, faces 10 years in prison. His lawyer claims he is innocent, and plans to appeal the decision.

According to the testimonies of the witnesses, Yuri K. asked a Polish friend to take a photo of the Polish military base in Bydgoszcz, which he needed "for an article for a Belarusian newspaper". Later, he allegedly said that he was dissatisfied with the images, because he meant "another unit."

The testimonies portrayed Yuriy K. as an individual who was critical of the Belarusian government and had a positive attitude towards Poland. The witnesses noted that he never talked about military affairs.

However, one witnessed recounted an occurrence in 2011, in which she met with Yuriy K. in the city of Poznan and gave him a ride to an airbase in Krzesiny where Polish F-16 fighters are stationed. "He said that he needed to settle something with a friend," the witness said.

The defendant denied all charges against him, saying "it's all a mystification and misinterpretation of my professional activities. My mother died because she couldn't bear my arrest. Due to the accusations I lost my job, my newspaper disowned me.”