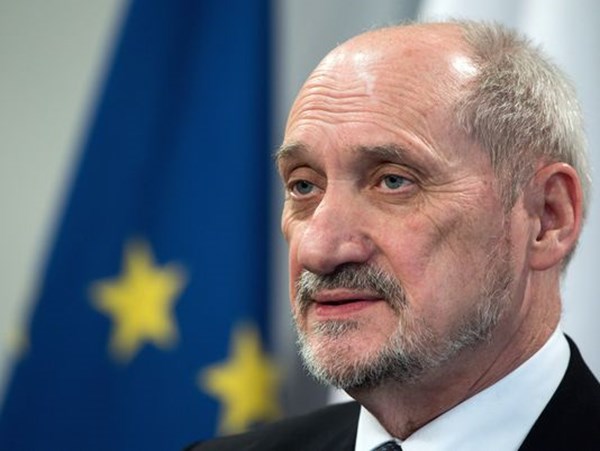 The head of the Defense Ministry of Poland commented on the recent incidents involving Russian aircraft in the Baltic Sea. Last week Russian Air Force fighters flew close to a U.S. Destroyer with a Polish helicopter on board. Several days later, a Russian Su-27 intercepted an American reconnaissance aircraft.

"This is a systematic preparation for aggression. There is nothing to hide here. Now is the time to talk about this openly, to avoid falling into the same trap as before. The West, including the Turkish government, used to say that all is well and in the next 20 years there will be no war in Europe. The illusion that Russia will become a NATO member was created and we were called crazy," the Minister said.

According to the head of the Defense Ministry of Poland, the Kremlin's actions were foreseeable, due to Russia’s dislike of NATO’s plan to strengthen their eastern flank. He emphasized that the goal of Moscow's actions is to create the feeling that the Baltic Sea belongs to Russia and that "it is a restricted area for NATO."

"I expected such actions from the Russians. I talked about this with the head of NATO during our last meeting," the head of the Defense Ministry of Poland said.