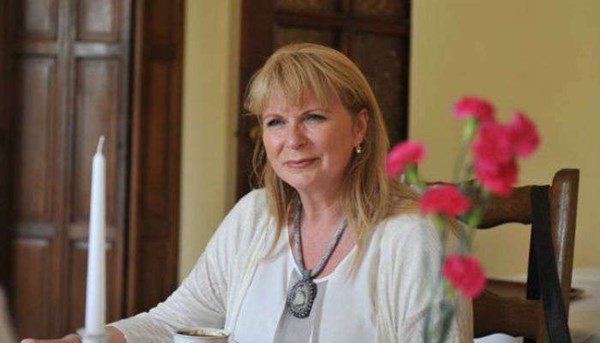 Polish radio reported that the Deputy of the Lower Chamber of the Polish Parliament, Malgorzata Gosiewka, has published a report entitled “Russian War Crimes in Eastern Ukraine in 2014”. According to the report, in 2014 Russian soldiers and pro-Russian rebels committed numerous violations of international law, including the deprivation of freedom, physical and mental torture, robbery and murder.

The report was initiated by the Ukrainian Rada's request for the International Criminal Court to investigate the crimes that have been committed in eastern Ukraine, and Gosiewka intends to submit the report to The Hague.

The 153 page report includes interviews with more than 60 former prisoners held by pro-Russian separatists, highlighting the conditions of imprisonment including cases of physical and mental torture, robbery, and murder.

The report stressed that though the report was limited to 2014, violations of international law are still widespread in eastern Ukraine.