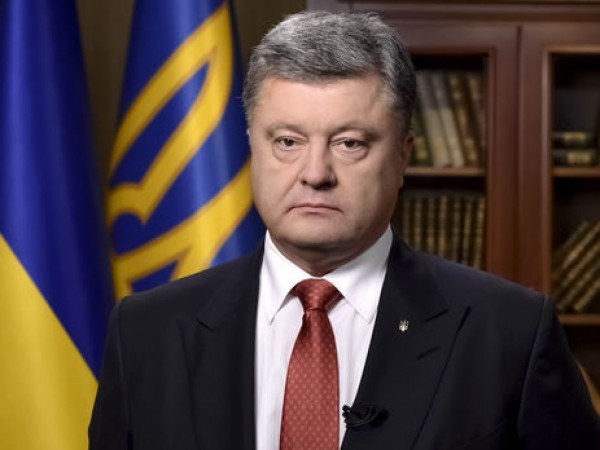 Ukrainian President Petro Poroshenko has stated that Russia will never admit that the former President of Ukraine, Viktor Yanukovich, and others were responsible for the suppression of anti-governmental protests during the Maidan movement.  Poroshenko said this in a televised address to Ukrainians on the second anniversary of the Maidan Revolution.  He also added that the perpetrators of the violence during the protests will be tried in absentia.

Poroshenko has stated that the Verkhovna Rada has to introduce some amendments to legislation in order to confiscate the property of Yanukovych and his associates, on the basis of judgment by default.

The pre-trial investigation of 63 cases is still ongoing for individuals accused of participating in the crackdown of Maidan protestors. 57 of those accused were Titushky agents and the remaining were employees of Berkut (the Special Police Force).  Five of these employees are suspected of murder and one is suspected of assault.

Poroshenko also noted that the main requirement that Ukraine needs for the successful completion of the Maidan cases is the adoption of amendments to the Constitution in the area of judicial reform.