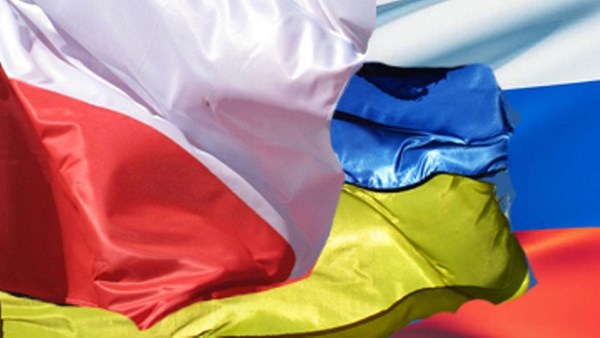 "We must demand the return to pre-annexation geopolitical relations. This means that Russia should withdraw from the Ukrainian peninsula," Duda said at the National Press Club in Washington, while visiting the US to attend the Washington Summit on Nuclear Security. "Poland wants to maintain the best possible relations with all its neighbors,” the President said, adding that “Poland and all of Europe do not want to isolate Russia; we do not want to return to the Cold War.”

At the same time, he noted that the "accession" of Crimea to Russia took place in violation of international law and set a "very dangerous precedent" that NATO should take seriously. Duda favors maintaining Western sanctions against Russia for its aggression in Ukraine.