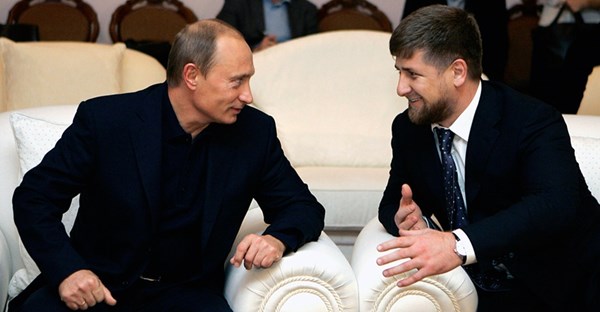 "On the fifth of April, your term will expire," the head of the state said to Kadyrov. "Based on what has been done in recent years for the Chechens, for the inhabitants of the republic, first of all, and as a derivative for the whole Russia, I have signed a decree today appointing you acting head of the Chechen Republic, with your further success, hopefully, in the elections this September," said the President.

"I repeat once again, we cannot be satisfied with what has already been done and we should always look into the future, and we know that we can and must do more for our people," said Putin.

The second term of Ramzan Kadyrov’s authority as Chechnya's head expires on the 5th of April. On the 23rd and 27th of February he said he was ready to leave the post, but after that, in both the Chechen media and on the official website of the head of the government, both citizens and organizations were asking him to stay.