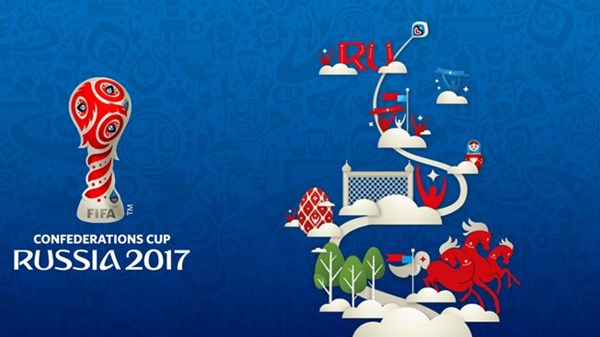 On Tuesday, May 9, Russian President Vladimir Putin signed a decree on strengthening security measures for the duration of the Confederations Cup in Russia under the auspices of FIFA and the World Cup next year. The corresponding document was published on Wednesday, May 10, on the official Internet portal of legal information.

Where football events are concerned, Putin determined that “all assemblies, rallies, demonstrations, processions and pickets" that are not associated with them should be held only at those venues and at the time that are agreed with local authorities and territorial bodies of the Interior Ministry of the Russian Federation. Now they are allowed to be organized anywhere that does not create a threat to public security.

Meanwhile, Russian oppositionist Alexey Navalny announced earlier that he is planning a new action against corruption on June 12, on Russia Day, a state holiday. According to Navalny, the action should be held under state flags and with the same slogans since the protesters had not received answers to their questions. The Moscow authorities have not yet come to an agreement about this action.