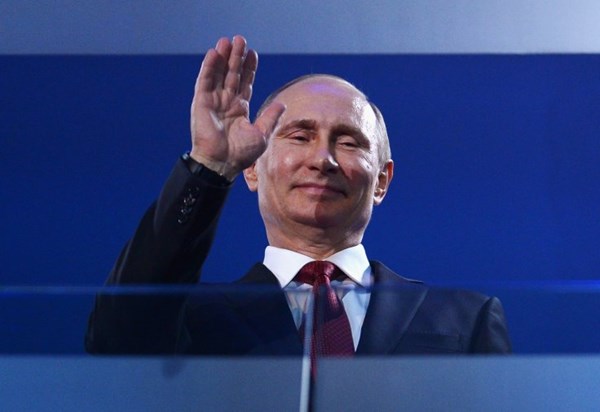 Russian President Vladimir Putin's approval rating has hit a record high of almost 90 percent, primarily as a result of his decision to launch air strikes against Islamist militants in Syria, Russia's state pollster said on Thursday.

It is slightly smaller than the rating of the president of Romania, Nicolae Ceausescu, shortly before his execution, but higher than the rating of Hosni Mubarak, a few years before the Revolution of 2011, which resulted in Egypt's President resignation and trial.
Meanwhile, neither Russia nor its president have much support abroad. According to research carried out by Pew Global Research, only 24% of respondents in countries outside Russia believing that Putin can be trusted to do the right thing in global affairs, with 30% viewing Russia favourably.