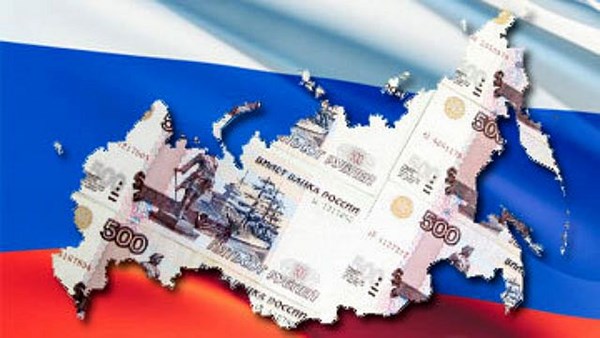 In February 2016, the real disposable income of Russian citizens fell by 6.9% compared to February 2015, as Interfax reported. February’s figures are the latest in a downward trend in the Russian Federation as a consequence of the economic crisis brought on by low oil prices and economic sanctions.

According to preliminary data from the Federal State Statistics Service, the average monthly wage in February was 33,000 rubles ($486), a 5.3% increase from last February. Such numbers, however, are misleading, as the ruble’s value compared to the US dollar has been cut in half following Russia’s annexation the Crimea in 2014.

According to a forecast of experts at Sberbank, income will continue to drop this year as inflation remains high. "If the growth in nominal wages does not accelerate to 8%, inflation will keep the momentum of real wages in the negative area", the analysts noted.