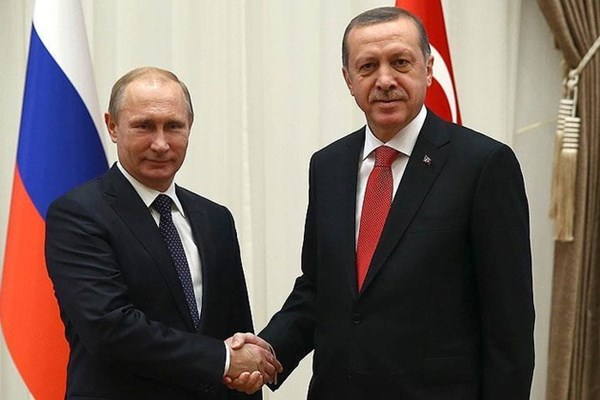 Two months after the restoration of relations between Russia and Turkey, Vladimir Putin and Recep Tayyip Erdogan signed an agreement on the construction of the Turkish Stream gas pipeline. The agreement was signed by the Energy Ministers of both countries in the presence of the two presidents in Istanbul on Monday, October 10, 2016.

According to the head of the Russian Energy Company, Gazprom, Alexey Miller, the plan is to build two gas pipelines under the Black Sea. The completion of the first stage of construction is scheduled for 2019. Russian gas must be supplied through the Black Sea to Turkey and to the border of Greece through the Turkish Stream.

By using the Turkish Stream and another planned gas pipeline, the Nord Stream 2 for gas supplies from Russia to Europe under the Baltic Sea, Moscow hopes to completely abandon the transportation of gas through Ukraine.

As Kremlin spokesman Dmitry Peskov, stated after the agreement was signed, Russia and Turkey have different positions on Syria. However, they have the political will for further dialogue. While Moscow supports Damascus, Ankara supports demands for the resignation of Syrian President, Bashar al-Assad.

Earlier it was reported that the negotiations regarding a 10% discount on Russian gas supplied to Turkey as well as on the construction of the Nuclear Power Plant Akkuyu in Turkey were reinstated.