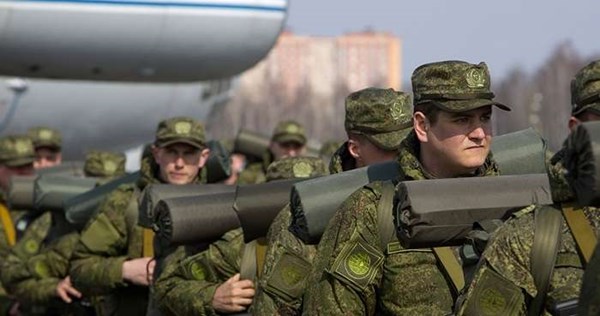 According to Russian Defense Minister, Sergey Shoygu, a comprehensive inspection of the combat readiness of the country’s forces will be carried out.

The plan to inspect was unexpectedly announced on the 25th of August and will be directed at the Southern, the Western and Central Military Districts and the Northern Fleet, as well as the High Command of the Russian Aerospace Forces (VKS) and the Airborne Forces (VDV). This was reported by Shoygu.

According to him, the first 24 hours will be spent checking the ability of troops to fulfill their defined combat tasks. Later, “military units will be deployed to training grounds”.

Shoygu explained that the inspection will be carried on the orders of Russian President Vladimir Putin in order to protect “the interests of the Russian Federation, which has seen an increase in threats to its security”. Interfax reported that the military attachés of foreign countries will also be notified about the inspection.

The inspection will be held from the 25th to 31st of August.