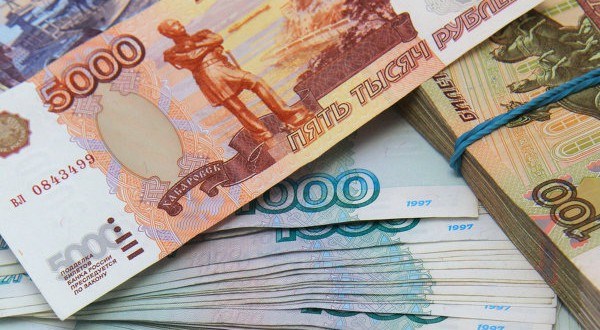 According to Vedomosti newspaper, the Russian National Defense expenditures were reduced by a total of 100 billion rubles ($1.5 billion) in 2015. The expenditures did not reach their maximum allocation and are expected to continue to decrease.

The Russian State Duma Defense Committee stated in their conclusions regarding the bill on the budget implementation for 2015 that originally, defense expenditures were approved in the budget spending report in the amount of 3.187 trillion rubles ($47 billion). In April 2015, in the process of optimizing the budget, expenditures under the National Defense section were cut by 166 billion rubles (USD 2 billion), but in autumn after specifying the limits for budget expenditures, they were increased again by more than 65 billion rubles ($ 1 billion). That put the net total reduction at 100 billion rubles, Vedomosti reports.

According to Vedomosti’s sources close to the Ministry of Defense, the original reduction and then increase of defense expenditures was mainly due to the costs of purchasing, repair, development of weapons and construction. It was decided not to cut any expenditures for military personnel.

In terms of nominal value, defense expenditures reached peak levels in 2015 and since 2016 have started to decrease. Cost reductions are expected to accelerate by the end of the decade. This year’s expenditures for National Defense will amount to 3.009 trillion rubles ($47 billion)—almost 6% lower than the past year.