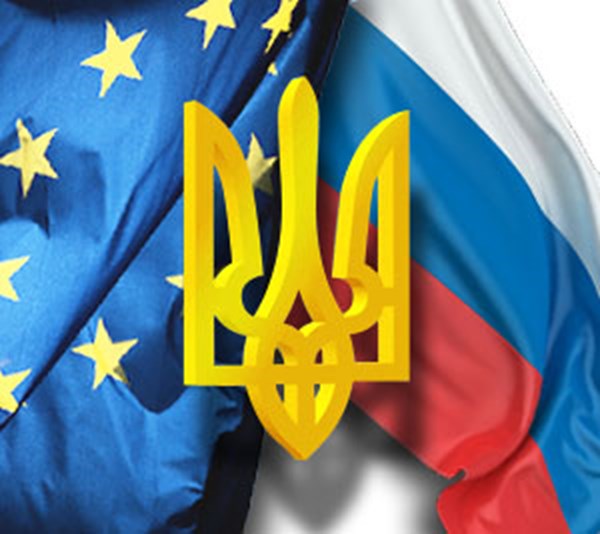 Russia suggested that Kiev should completely refuse to work with European standards in the framework of the tripartite negotiations on the EU-Ukraine free trade zone from 2016.

According to Moscow, it is necessary to return to the old industry standards of the Ukrainian regulatory field, which are not compatible with European standards.  In those areas old technical standards have already been adopted.

The Russian Federation has demanded that Kiev revert to all GOST (USSR State Standards) and DSTU (Ukrainian State Standards), which took effect in the spring of 2014.  "We have to forget about European standards for manufactured goods and food products," Moscow stated.

Russia previously agreed with the EU and Ukraine on the subject of seven priority industrial categories, mainly in engineering.  According to them, non-European standards must be retained "up to 2025" and other standards maintained "for a period of 5 years."

Finally, Ukrainian standards that have been adapted to the EU requirements in perpetuity (having no specified end date) will not be applied to Russian goods supplied to the territory of Ukraine.  Instead it was proposed to use "technical regulation and phytosanitary standards of the CIS."

Should all of these requirements be fulfilled, the Russian Federation is prepared to abandon its planned economic sanctions against Ukraine from January 1st.