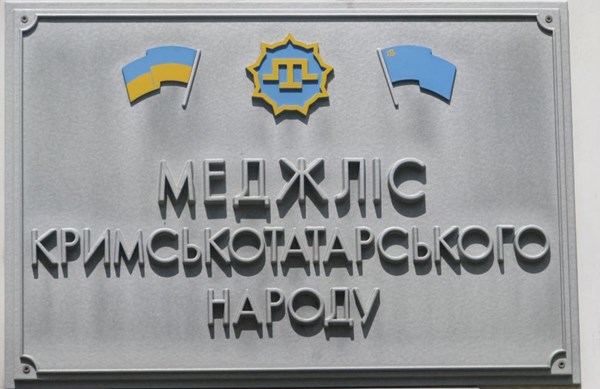 The Russian Supreme Court has approved a petition submitted by Russian-Crimean Prosecutor Natalia Poklonskaya to label the Crimean Tatar Mejlis an "extremist organization", and has officially banned it. The decision was announced by the Chairperson of the Board of Judges, Natalia Terentyev, TASS reported.

Previously, the activities of the Mejlis were suspended in order to “prevent violations of the law” in Russia.

As explained by Poklonskaya, the Mejlis are prohibited from using any type of media, holding public events, making bank deposits, and “in general carrying out any work.”

In mid-April, the Russian Ministry of Justice included the Mejlis of the Crimean Tatar people on the list of organizations that are suspended on the territory of the Russian Federation.

The US State Department has urged Russia to reverse the decision, stating that the Mejlis protects the culture of the Crimean Tatars and protects them from discrimination.

The Moscow-backed authorities have been accused of carrying out human rights abuses against the Crimean Tatars on the occupied Peninsula.