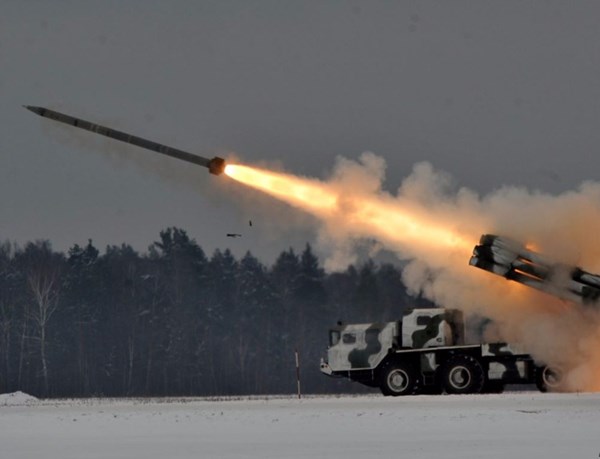 Moscow and Yerevan have reached an agreement that will provide Armenia with $200 million to purchase Russian arms, according to the Russian government’s official legal data website.

"The Russian side is providing the Armenian side with a state export loan of up to $200 million for financing the delivery of Russian military products in line with the list contained in Appendix No1 to this agreement," the government website reported.

According to the terms of the loan, Armenia will have to cover 10% of all purchases, with the rest being covered by credit.

Armenia is home to two Russian military bases and 4,000-5,000 Russian servicemen. As previously reported, Armenia and Russia recently signed an agreement on the creation of a Joint Regional Air Defense System in the Caucasian Collective Security Region.

Armenia shares a 268 kilometer (167 mile) border with Turkey, and many believe that Russia’s renewed interest in Armenian defense is a direct response to Turkey’s downing of a Russian Su-24 bomber along the Turkish-Syrian border on November 24th of last year, which has led to a souring of relations between Moscow and Ankara.