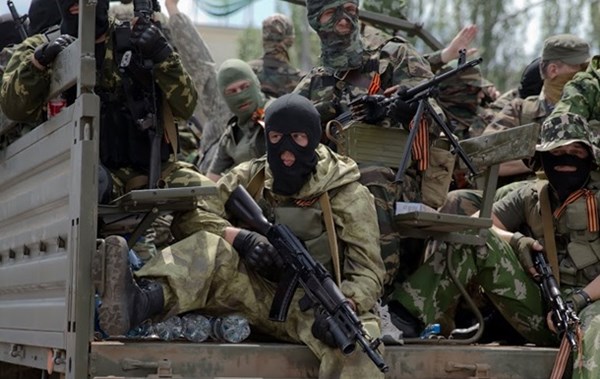 Russian security forces released Vadim Pogodin, the former commander of the Kerch battalion of the DPR (Donetsk People’s Republic). He is suspected of murdering Stepan Chubenko, a 16-year-old resident of Kramatorsk, as well as of other murders and robberies in the Donbas.

Pogodin was arrested on June 20 in Yalta at the request of the Ukrainian Interpol National Central Bureau. According to one of his supporters who writes on Facebook under the name of Ioann Semenov, Ukrainian law enforcement officers suspect him of intentional murder and illegal deprivation of liberty. He also reported that the former commander of Kerch was detained for 40 days and was ready to be transferred to Ukraine.

Chubenko was an active participant of pro-Ukrainian patriotic rallies and single-handedly took down a flag of the DPR from the Kramatorsk city square. He was detained in Donetsk when he traveled from Kyiv to his native Kramatorsk by train. The teenager was shot in July of 2014. Chubenko’s funeral was held on November 8, 2014.