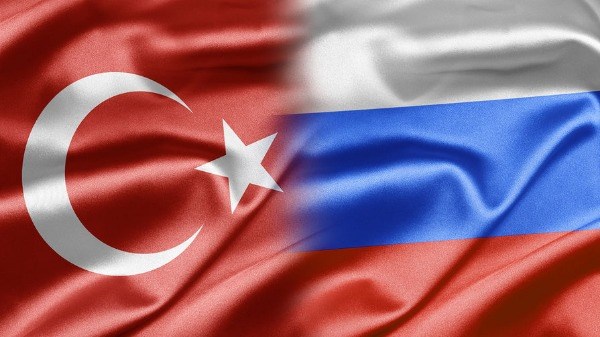 Russia terminated its military-technical cooperation with Turkey, as was reported to Interfax by Vladimir Kozhin, MTC (Military-Technical Cooperation) Assistant to the President of the Russian Federation.

“We had contracts to supply small arms and artillery systems. Of course now, all supplies and contracts, including service contracts are halted,” he said. Kozhin added that all contracts and negotiations have been suspended “until the situation changes to the way the President of Russia wants.”

The relationship between Russia and Turkey deteriorated after Turkey shot down a Russian frontline Su-24 bomber in Syria. The incident triggered a harsh reaction from Russian authorities. Vladimir Putin stated that the Turkish Air Force's attack on the Russian military aircraft was considered “a stab in the back” from “the terrorist supporters,” saying that the incident would have serious consequences for Russian-Turkish relations.