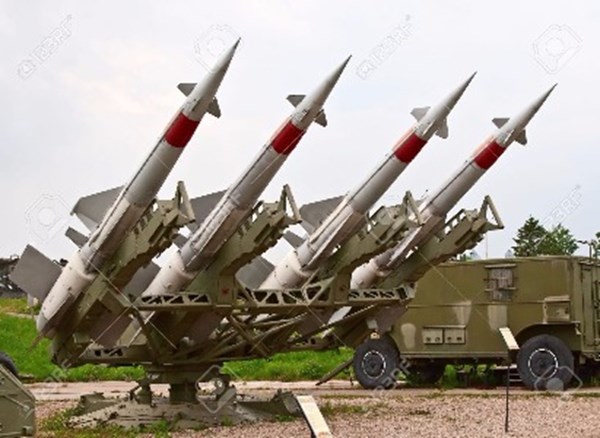 Russia tested almost all kinds and types of weapons during the special operations in Syria, not only ones currently in use, but also promising ones, those under development and testing, Russian Deputy Defense Minister, Yury Borisov said.

Armed confrontations have continued in Syria since March 2011. Since September 30, 2015, at the request of Bashar Al-Assad, Russia has been conducting air strikes against targets in Syria. With the support of Russia, Damascus has managed to reverse the situation and has launched an offensive in key areas.

"In the course of combat activities, our aviation forces used a wide range of aviation weapons, including guided bombs with various guidance systems, as well as air-launched cruise missiles with a launch range of up to 4,500 kilometers," he said.

According to him, the naval group is also exercising control over the sea area around the Syrian ports of Tartus and Latakia.

"The defense of the logistics station of the Russian Navy and the Khmeimim air base against possible air attacks is successfully carried out by surface-to-air missile systems S-400, S-300V4, and the Pantsir-S anti-aircraft missile-gun systems," Borisov said.