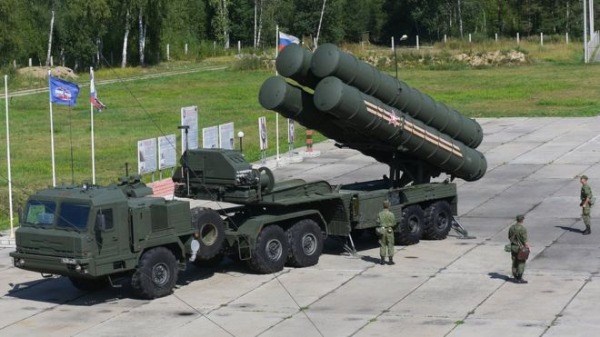 “After the completion of preparations and redeployment, the newly equipped regiment will take part in the Kavkaz 2016 strategic command and staff military exercises,” the statement reads.

Before redeployment, the S-400 air defense missile system was tested on the Kaban missile-target at the Kapustin Yar testing site in the Astrakhan region.

The S-400 Triumf is an anti-aircraft system developed by Russia’s Almaz-Antey Central Design Bureau and is capable of hitting strategic and tactical aircraft, ballistic missiles, hypersonic targets and other means of air offensive  while counteracting the electronic or other types of countermeasures.

The S-400 entered the service of the Russian army in 2007. The anti-aircraft missile system can hit targets within a range of up to 400 km.

Russia confirmed the forthcoming delivery of the S-400 to the Crimea in July.