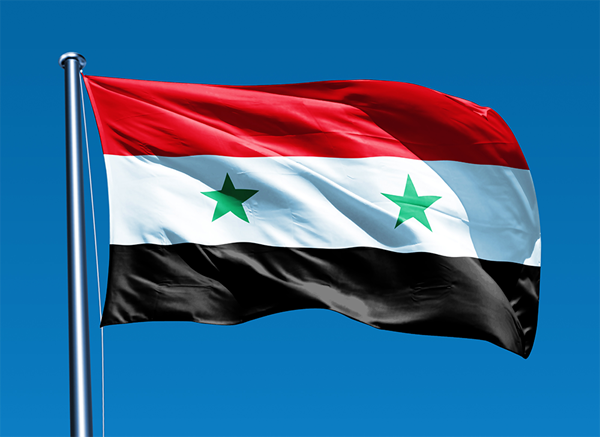 At the plenary session of the 4th Astana meeting, devoted to the peaceful settlement of the Syrian conflict, Russia, Turkey and Iran signed a memorandum on the establishment of de-escalation zones in Syria, Interfax news agency reported.

During the signing of the document, two members of the delegation from the Syrian opposition left the meeting. “We do not accept Iran as a guarantor country,” said one of the departing delegates.

The head of the Syrian opposition delegation, Mohammad Alloush, did not attend the meeting.

Earlier, the newspaper Kommersant learned of Russia's proposal to create four de-escalation zones in Syria. According to the newspaper, they would be created in the province of Idlib, north of the city Homs, in East Ghouta, and in southern Syria. The proposal is to prohibit the use of any weapons, take measures to restore infrastructure, and create favorable conditions for the work of humanitarian organizations. It was also reported that foreign military contingents could be deployed in the security zones.
In the Syrian conflict, Iran supports the side of President Bashar Assad, providing him with active political and military support.

It was previously reported that the Syrian opposition suspended its participation in the talks in Astana, demanding that the government stop bombing the areas under its control.