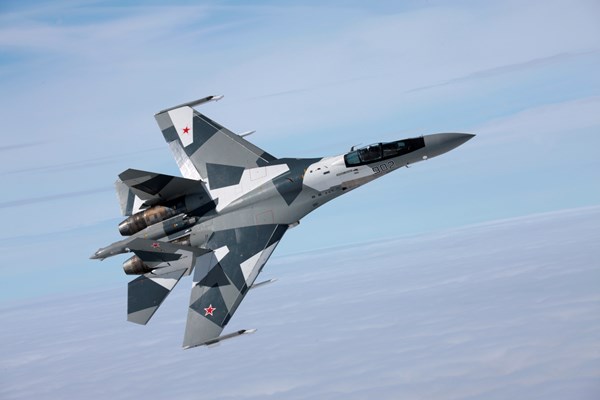 A monitoring group reports that several commanders of the “Free Syrian Army” have been killed by Russian air strikes in recent days.

The commanders are reportedly from the groups which receive support of US and other coalition allies.

The Syrian Observatory for Human rights reports that 45 people were killed by Russian airstrikes on Monday.

Among them were both civilians and rebel fighters. The airstrikes occurred in Jabal Akrad area.

This area is under control of the First Coastal Division group and not ISIS.

The First Coastal Division group which is a part of the Free Syrian Army confirmed the death of their chief of staff, Basil Zamo.

First Costal Division is among the groups supported by Western coalition allies and who received US military aid, including U.S.-made anti-tank missiles, the most potent weapon in the rebels' arsenal.

The commander of another such group, the Nour al Din al-Zinki Brigades, was killed in fighting south of Aleppo on Monday.

Many of the leaders of these groups are former offices of Syrian army who defected after the uprising of 2011 against the President Bashar al-Assad.