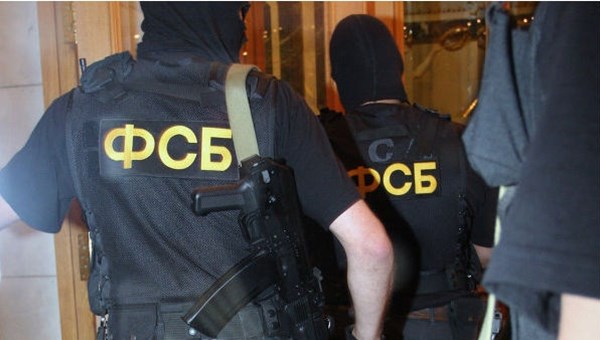 In the occupied city of Dzhankoy, the Federal Security Bureau of the Russian Federation illegally detained and tortured a Crimean Tatar, trying to persuade him to cooperate. The Commissioner for the President of Ukraine for the Affairs of Crimean Tatars, Mustafa Dzhemilev, wrote about this incident on his Facebook page.

"On December 16, 2015 a resident of Dzhankoy, Enver Crosh, born in 1991, was illegally taken to the district police station of Dzhankoy and then transferred to the FSB in the same building.  The FSB officers tried to get a written agreement for his cooperation," wrote Dzhemilev.

Dzhemilev said that the detainee was tortured by electric shock.  "When they did not get the expected results from Enver Crosh, FSB subjected him to torture by electrical shock," Dzhemilev wrote.  On the morning of December 17, Enver Crosh was released.  He stated he was urged to consider his family.  "You have a wife, children, relatives... think about them, think about our offer," stated the message by Dzhemilev.

Dzhemilev notes that it is not the first time that the FSB has blatantly attempted to recruit citizens. In the past they have utilized other methods of intimidation and blackmail, but this is the first precedent for the use of torture in their recruitment efforts.