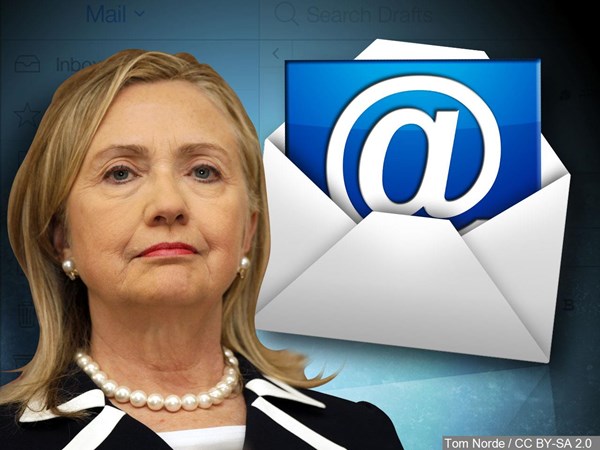 Russian based hackers tried to infiltrate Hillary Clinton’s home email server.
Five attempts have been made to break into her computer under disguise of emails purporting to be New York parking tickets.
The malicious emails with fake New York police address included the instructions “to plead, print out the enclosed ticket” and an attached file named “Ticket-728-2011.zip”.
As reported, these emails contained a zip file with software, directing an infected computer to transmit information to three addresses overseas, including one in Russia.

There is no indication that these attempts were successful or that the suspicious zip files were opened by Clinton.
New York State Police had warned of the scam back in July 2011. The ruse had been linked to Russian hackers and could have been caught by most commercial anti-virus software.

The apparent Russian hacking attempt also follows several high profile breaches of State Department and White House computers that have been blamed on the Chinese and led to a major review of IT security in Washington.