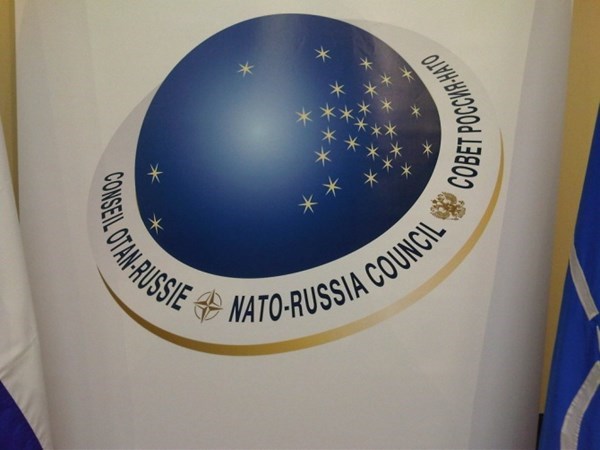 Permanent representatives of the NATO-Russia Council will meet on July 13th, right after the Alliance's summit in Warsaw, reported the website of the Ministry of Defense of Russia.

"Currently, the inclusion of the issue of safe flights over the Baltic Sea in the agenda of the Russia-NATO Council… is being worked out,” the statement said. It is also reported that Russian Defense Minister Sergey Shoygu ordered a proposal prepared "about developing a system of confidence-building measures that enhance the safety of aviation in the Baltic Sea Region.”

"In particular, a number of appropriate organizational and technical measures, including the use of transponders by Russian Aerospace Forces  are being developed," the message said.

The day before, during Russian President Vladimir Putin’s visit to Helsinki, the President of Finland Sauli Niinistö offered him an agreement prohibiting flights over the Baltic Sea with transponders turned off.

As reported earlier, NATO appealed to Moscow with a request for the soonest such meeting. It was noted that it would take place even before the Warsaw summit of the Alliance. This initiative, however, did not find support from the Russian Federation. They said that they had not yet consented to the meeting.

On June 22nd, the head of the NATO Liaison Office, Alexander Vinnikov, said that the expected meeting of the multilateral NATO-Russia Council, which is the main mechanism for a dialogue between the Russian Federation and the North Atlantic Alliance, might be postponed for a period after the NATO summit.