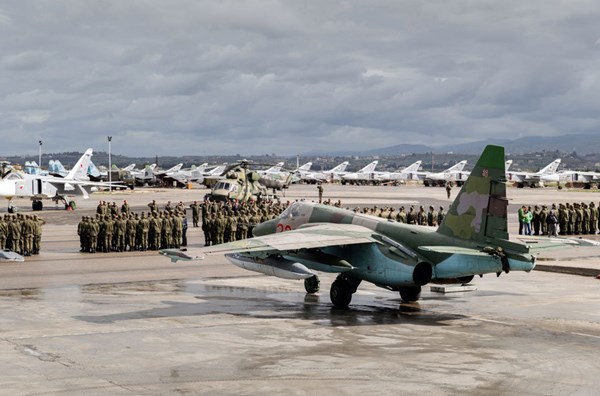 The Russian military will continue to support the Syrian government in their fight against terrorism for as long they are needed. According to Interfax, this was said on Tuesday by the head of the State Duma Defense Committee, Vladimir Komoedov. He went on to say that “we will remain in Syria for as long as is necessary”.

According to Komoedov, the Russian Navy has always been present in Syria as “there was a small base for the ships in the Mediterranean” in the port of Tartus. He added that “the joining of the aviation and naval forces will improve control and help to act more effectively against international terrorists”.

Earlier on Tuesday, Russian President Vladimir Putin put forward an agreement for ratification to the State Duma. This agreement discussed the deployment of the Russian Air Force in Syria. The document was dated the 26th of August 2015, and allows for the termless stationing of Russian military aircraft at the Hmeymim airbase at no cost.