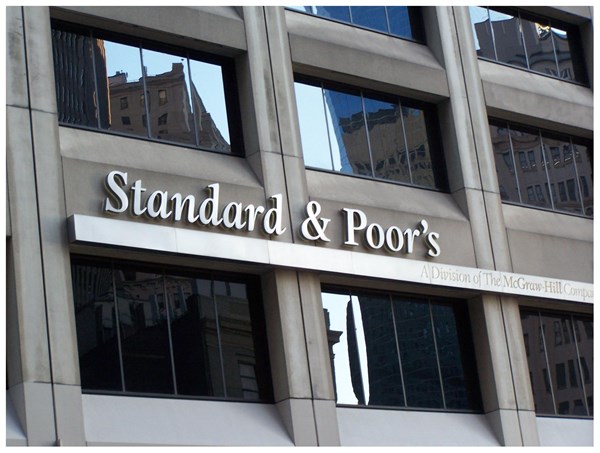 The rating was initially cut down to junk level at the end of January 2015.

S&P stripped Russia of its investment grade in January for the first time in a decade as plunging oil prices and sanctions over the conflict in Ukraine push the world’s largest energy exporter into its first recession since 2009. The penalties have locked Russian corporate borrowers out of international debt markets, spurred capital flight and weakened the country’s currency, which lost about half of its value last year before rebounding in 2015.

Currently Fitch remains the only agency with holds Russia' credit rating at the investment grade, BBB-.

This February Russia’s credit rating was also cut down to junk by Moody's.