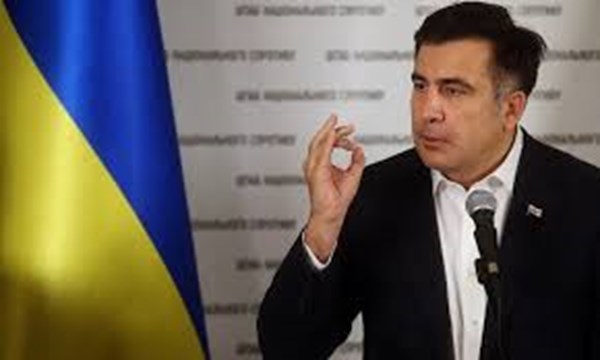 Ukrainian President Petro Poroshenko has been asked to deploy additional troops of the National Guard and the police force to Odessa. Ukrainski Novyny reported that this request was made by the head of the Odessa Regional State Administration, Mikheil Saakashvili.

“In Odessa tonight, hired thugs attacked protesters near City Hall,” Saakashvili reported. According to him, municipal officials had assisted the attackers by “turning off all of the surveillance cameras beforehand”. A bank building was also shelled with grenades on the night of the 26th of April.

According to Saakashvili, members of the National Guard and the police should be provided with “everything they need. This includes food, a place to sleep and financial security”.

He also asked Poroshenko and the Ukrainian Security Service to keep a close eye on the activities of the separatists. He has said that they should be extra vigilant on the eve of the anniversary of the Odessa Trade Union massacre, which occurred on the 2nd of May 2014.

Politicians have also called on Poroshenko to urgently appoint a new Prosecutor General of Odessa. According to Saakashvili, the position should be given to former Deputy Attorney General, David Sakvarelidze.