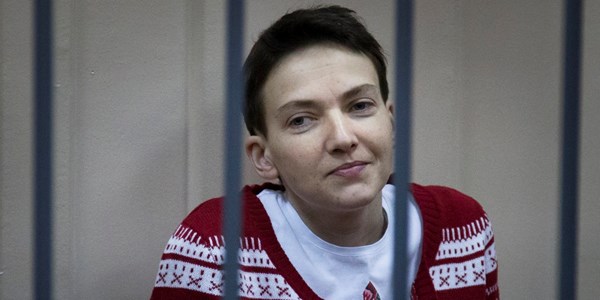 Nadiya Savchenko has filed the documents necessary to be transferred to Ukraine, according to her sister Vera, Interfax-Ukraine reported.

Last month, a Russian court found Savchenko guilty of complicity in the killing of two Russian journalists and sentenced her to 22 years in prison.

Rallies in support of her immediate release have taken place in Ukraine, Russia and other countries around the World, and many Western leaders consider the case to be little more than a show trial.

Currently, Moscow and Kiev are negotiating a transfer which would see Savchenko exchanged for two Russian soldiers being held in Ukraine.