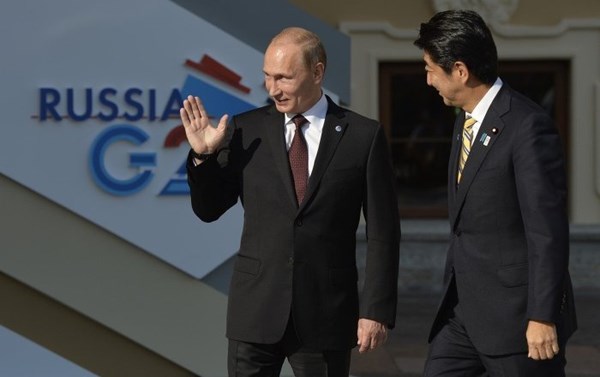 According to the Kremlin, Abe will arrive on May 6th and will discuss economic cooperation with Putin. The two leaders are also expected to discuss international issues.

The meeting between Abe and Putin is viewed as a step towards improving bilateral relations between Russia and Japan, which have been poor for several decades due to the ongoing territorial dispute over the Kuril Islands.

Abe will also visit France, Belgium, Germany, and the UK during his European tour.

Japan is part of the group of countries that have issued economic sanctions against Russia due to the annexation of the Crimea and its role in the war in Eastern Ukraine.