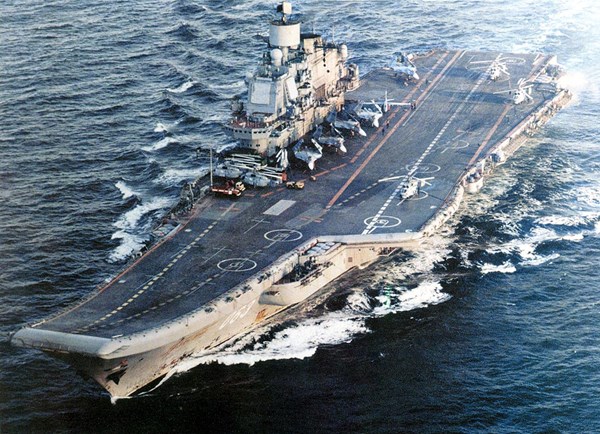 According to him, “the Russian naval group in the eastern Mediterranean includes at least six warships and three or four support vessels from all fleets. To increase the combat capabilities of the group, [we] plan to include the cruiser Admiral Kuznetsov in its ranks,” Shoygu said.

Russia was going to send an aircraft carrier to the Mediterranean sea in the summer of 2016; however, these plans were initially abandoned when Russian President Vladimir Putin ordered the withdrawal of military equipment from Syria on March 15.