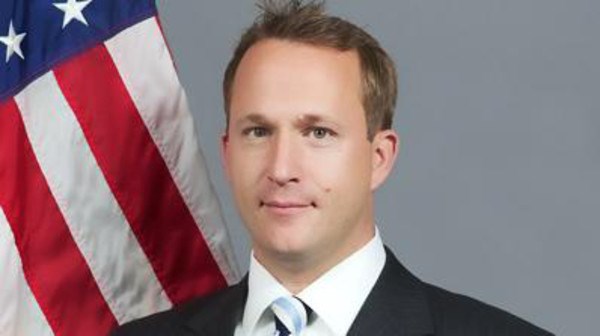 The U.S. Department of State Spokesperson, Joshua Baker, stated in his commentary to Deutsche Welle that NATO is committed to fruitful cooperation with Kiev and that Washington will allocate a new assistance package to Ukraine.

The relations between the North Atlantic Treaty Organization and Ukraine graduated from the level of crisis response to the level of long-term partnership, for the purpose of forming a strong Armed Forces of Ukraine in accordance with NATO standards, Baker said in his commentary to DW. He also explained the Alliance’s policy in Eastern Europe after the Warsaw Summit.

In response to the question of whether a new iron curtain would appear in Europe because of strengthening the eastern borders of the Alliance, Baker noted that NATO doesn’t seek confrontation with any country or Union of States. NATO is defensive organization. It also has to protect stability on its borders in order to guarantee the security of its Member States.

Baker also stated that Alliance relations with Ukraine, Moldova, Georgia, Sweden and Finland are aimed at strengthening stability among countries that aren’t members of NATO.

Baker revealed that Washington has allocated an additional $335 million to Ukraine in the fiscal year 2016 for support of Ukrainian defense, especially for training, developing of radar and communication systems and assisting advisors that will help in the fight against corruption. NATO, in turn, will support the reform of the defense sector in Ukraine, provide assistance in de-mining and teach officers and diplomats to meet NATO standards.