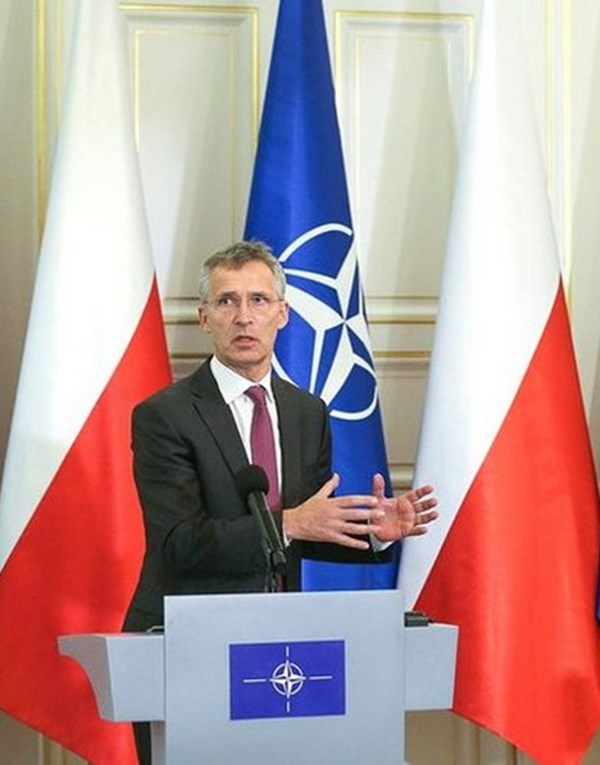 NATO will strengthen its presence in Poland after the summit, which will be held in Warsaw in July.

This was stated by NATO Secretary General, Jens Stoltenberg, at a joint press conference with the President of Poland, Andrzej Duda.

“We have agreed to intensify our presence in the eastern part of the Alliance. It will be an international presence,” Stoltenberg said.

“We are still discussing the exact numbers and locations for this increased presence of NATO troops. We will be making a decision after the summit in Warsaw,” he continued.

“Let me be clear, the reason for this increase is to send a clear signal that an attack on Poland would be considered an attack on the whole Alliance,” Stoltenberg explained.

“We will also expand our efforts to project stability beyond our borders, supporting partners such as Ukraine, Georgia and Moldova in the east,” he concluded.

Estonia had previously called on NATO to place Patriot missile systems in the Baltic states.