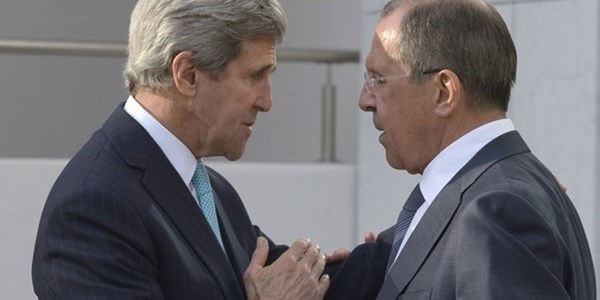 Top diplomats from Russia, the United States, Saudi Arabia and Turkey arrived in Vienna for talks aimed at charting a new path toward ending the Syrian civil war.

The envoys from Washington, Riyadh and Ankara – all of which back groups battling against Assad – will look to sound out Russian Foreign Minister Sergei Lavrov after the embattled Syrian strongman made a surprise visit to Moscow to meet President Vladimir Putin this week.

On September 30 Russia launched air strikes in Syria which have shifted the dynamics of the brutal four-and-a-half year war – allowing Assad's battle-weary forces to go on the offensive and overshadowing a US-led coalition bombing the Islamic State (IS) group.

The US and its regional allies have decried Russia's strikes, insisting Moscow is not mainly targeting IS as it claims, but other groups battling the regime in Damascus, and that the Kremlin's intervention will only prolong the fighting.