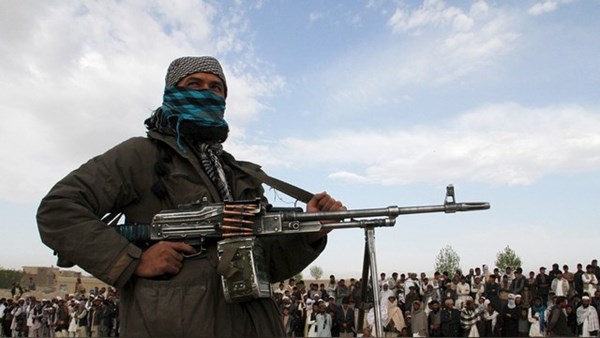 Al Jazeera reported that the Taliban denies allegations that it is cooperating with Russia in the fight against the so-called Islamic State.

“We can destroy the Islamic State without any help from anyone. We are having talks but not about the fight against the Islamic State. We want foreign forces out of our country, that is what we are talking about at the moment,” a Taliban representative stated.

He also noted that the number of Islamic State fighters isn’t significant in Afghanistan and it isn’t a serious threat to their country. Earlier, the Russian Presidential envoy to Afghanistan, Zamir Kabulov, stated that the interests of the Taliban in the fight against the Islamic State coincide with Russia’s. “The interests of the Taliban objectively coincide with ours without any encouragement. I have already said earlier that we and the Taliban have channels for exchanging information,” he stated.

Abdul Manan Niazi, spokesperson for the Taliban, condemned the group for their cooperation with Russia. “This is a fight against all Muslims. They have turned to infidels. They are searching for support and reasons to kill their enemies who disagree with them and their strategy,” he said.

Al Jazeera hasn’t received any official response from Kabul to the Russian statement. However, a former Afghani intelligence officer told Al Jazeera that if the Russians cooperate with the Taliban they will have to apologize to the Government of Afghanistan.

“If Russia helps the Taliban somehow or maintains relations with it, this means that Russia supports their fight against Afghan authority,” the former Afghan officer said. According to him, any information exchange by any country creates a foundation for a new proxy war in Afghanistan.

At the end of 2014, the majority of foreign troops were withdrawn from Afghanistan. As a result, Taliban militants have significantly intensified their attacks.