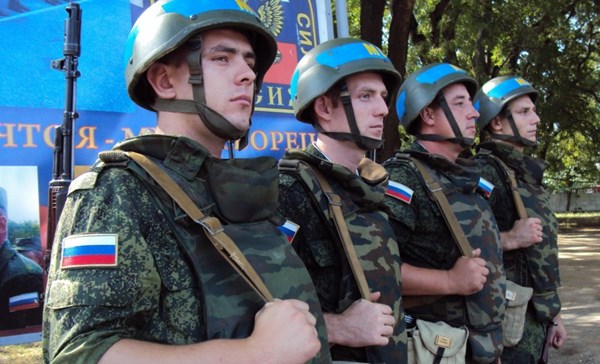 On Tuesday, May 2nd, the Constitutional Court of Moldova recognized the stay of Russian soldiers in the Transnistrian region of the republic as unconstitutional.

The court emphasized that Moldova is a neutral country, and the principle of neutrality does not contradict its constitution and legislation. At the same time, the judges noted that "about 11% of Moldova’s territory has been occupied and the Russian army has not withdrawn from the Transnistrian region."

The Constitutional Court also concluded that "the principle of neutrality does not impede Moldova’s participation in peacekeeping operations and military exercises aimed at increasing the army's combat capabilities in order to ensure the country’s security."

Two years ago, the Liberal Party of Moldova appealed to the Constitutional Court, demanding that it recognize that the stay of Russian peacekeepers in Transnistria is unconstitutional.