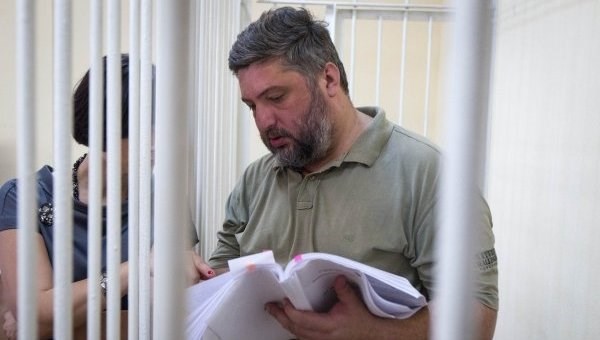 The First Deputy Chairman of the Board of the National Joint-Stock Company, Naftogaz of Ukraine, and the Chairman of the Supervisory Board of the Odessa Port Plant (OPP), Serhiy Pereloma, were arrested and jailed for 60 days by the court of Kiev on charges of theft of government property, the TV channel 112 Ukraine reports.

It is reported that the court set bail at 80 million hryvnia ($3.2 million at current exchange rates).  However, after the meeting Pereloma said that he had no such money and expressed his intention to challenge the decision in the Court of Appeal.

Serhiy Pereloma and the First Deputy Chairman of the Board of OPP, Nikolay Schurikov, were arrested on charges of theft of government property on the 14th of July, 2016.  According to the investigators, from May to December 2015 they embezzled assets worth more than 205 million hryvnia (about $8.2 million).  Soon the court will issue a verdict on Schurikov’s case.