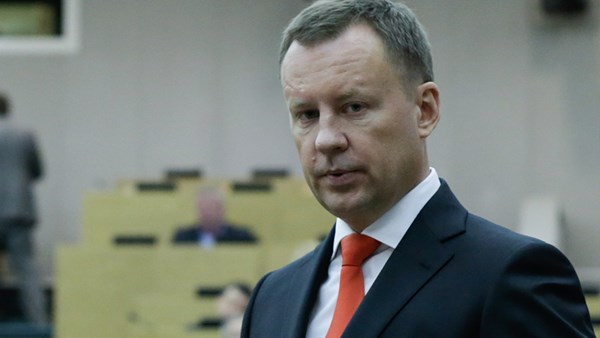 The Former State Duma deputy of the Communist Party, Denis Voronenkov, testified against the former Ukrainian President, Viktor Yanukovych, to the Prosecutor General's Office of Ukraine, according to the Russian newspaper Kommersant.

In his testimony, Voronenkov partially confirmed information that was provided by another former State Duma deputy, Ilya Ponomarev.

The interlocutor of the publication reported that Voronenkov took the initiative and contacted the Prosecutor General of Ukraine, Yuriy Lutsenko. On January 23rd Lutsenko said that two State Duma deputies had been questioned by his department. One of them was Ilya Ponomarev, and the name of the other was not disclosed. "Their testimonies suggest that the mechanism of deployment of the Russian troops to the territory of Ukraine was launched by the Kremlin in December when Maidan was still standing in the center of Kyiv. During Surkov’s visit, in December, they were already talking about the prospect of a military invasion," Lutsenko said.

Yanukovych is charged with treason for submitting a written application to the President of the Russian Federation, Vladimir Putin, asking to use the Russian troops on the territory of Ukraine on March 1st, 2014.  This led to the subsequent annexation of the Crimea, and of Ukrainian state property worth over 1.080 trillion hryvnias.