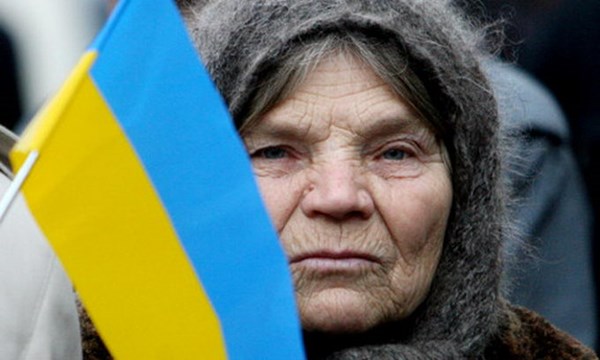 The International Monetary Fund did not approve the pension reforms prepared by the Cabinet of Ministers, as reported by Ukrainski Novyny news outlet, citing a source in the government.

According to the agency, the pension reform project assumes that the index will decline as early as 2018. This will lead to a significant reduction in pensions. The agency notes that the initiative to reduce the index used to estimate the worth of a year of work in the formula for calculating pensions was not reflected in the presentation by the Cabinet on pension reform. The full text of the draft bill, which was provisionally approved by the government, has not been made public yet.

The IMF mission worked in Kyiv from the 16th to the 26th of May. In a statement on the results of their work, the fund's experts noted that it is necessary to continue technical work on the pension and land reforms.

According to Ukrainski Novyny, the IMF is ready to make concessions to Ukraine and extend the deadline for the adoption of pension and land reform. To allocate the next tranche, the Fund will be satisfied with the adoption of the draft laws in the first reading, and not as a whole, which was required earlier.

The Cabinet approved the bill on pension reform on May 17th, but the text of the document was not provided to the ministers before the vote. The government planned to transfer the bill to the National Council of Reforms, after which it would be submitted to the Verkhovna Rada.