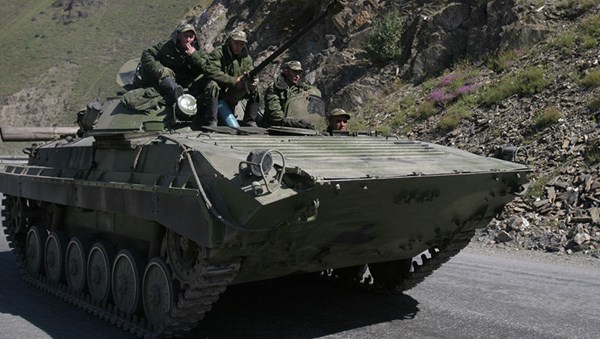 The International Criminal Court (ICC) in The Hague has made the decision to start an investigation into the war crimes committed in South Ossetia in 2008.

On the 27th of November 2015, the Pre-Trial Chamber of the ICC authorized the Prosecutor to initiate an investigation into these crimes under the ICC jurisdiction.  These crimes were allegedly committed in Georgia and linked to South Ossetia.  They allegedly occurred between the 1st of July and the 10th of October 2008.

The court stated that these crimes consisted of war crimes and crimes against humanity.  The statement continued, “Having considered the matter and the support materials, the Pre-Trial Chamber has come to the conclusion that there are sufficient grounds to believe that the crimes under the International Criminal Court jurisdiction were committed in Georgia.”

The ICC reported, “Such crimes include murders, crimes against humanity, unlawful deportation, persecutions, war crimes such as attacks against the civilian population, deliberate murders, deliberate attacks against peacekeepers, destruction of property and looting.  These were allegedly committed in the context of international armed conflict, which took place between the 1st of July and the 10th of October 2008.”

Recently, the Prosecutor of the ICC in The Hague, Fatou Bensouda applied for an order to start an investigation into possible war crimes committed by the parties of the Russian-Georgian conflict in 2008.