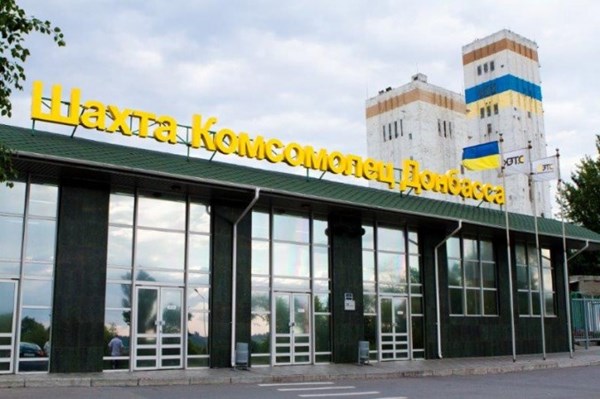 The DTEK energy holding’s largest coal mine, Komsomolets Donbasu, which is owned by Ukrainian businessman, Rinat Akhmetov, has stopped production in the occupied part of Donetsk region, as reported by Podrobnosti, citing one of the company’s employees.

It was reported that the majority of the employees were put on leave without pay as of the 3rd of March. Currently, only maintenance personnel who measure gas levels and pump out water, remain at the coal mine. According to the mine’s employee, nobody explained to employees why production was stopped. However, it was known that separatists authorities established an interim administration in a number of enterprises.

In addition, the largest of Akhmetov’s entities, the Yenakiyeve Metallurgical Factory, has also stopped its production. As previously reported, Rinat Akhmetov dropped out of the Top 500 world’s richest people according to Bloomberg.