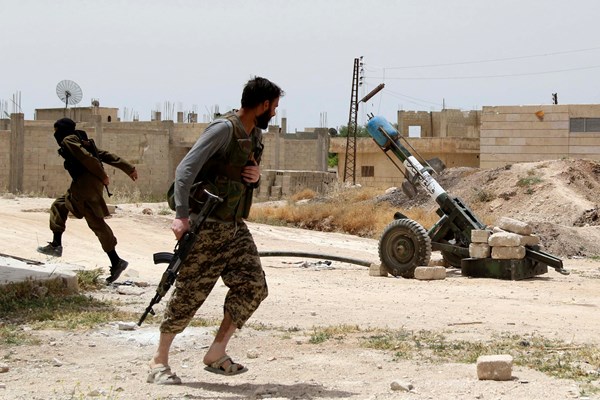 ISIS has confirmed the death of one of its prominent leaders. Abu Bakr al-Baghdadi was killed in Iraq when his convoy was hit by an air strike.

United States disclosed this information as early as August 21 but the official confirmation from ISIS appeared only now.

During the last day Russian planes conducted as many as 90 air mission over Syria.  Russia says that the main targets of these missions were the fortified positions of ISIS over Latakia, Aleppo, Idlib and Raqqa.

The Russians say that ISIS has started moving their reserves from Raqqa as a result of a weakening in their front lines.

The military of Syria and Iran are joining their efforts to conduct a major offensive on the city of Aleppo. It is reported that the fighters from Hezbollah are to join this offensive too.

Russian warplanes will support the offensive.