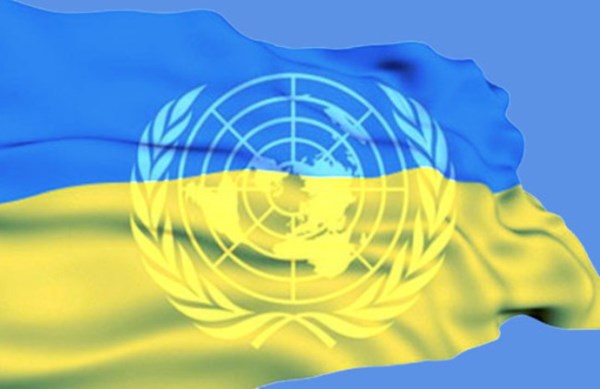 The U.N. Resident Coordinator in Ukraine, Neal Walker, stated in his interview to Zerkalo Nedeli, that the United Nations is deeply concerned by the suspension of social payments and pensions to some internally displaced people and to residents of the temporarily occupied territories of Ukraine. According to him, the United Nations has specific examples of shortcomings of the Ukrainian authorities in the humanitarian field.

“I usually don’t discuss the Government because I believe that it is better and more efficient to work directly with it. However, we are deeply concerned and have repeatedly raised the issue of the suspension of social payments and pensions. In some cases, when people are being removed from the payment lists, such actions even violate Ukrainian laws, not to mention international ones. We insist that all citizens have the right to social payments, regardless of where they live, and whether they are pensioners or internally displaced people,” the U.N. representative noted.

Neal Walker also emphasized that the international community is concerned by the position of the Ukrainian Ministry of Social Policy with respect to social payments and pensions. In addition, Walker mentioned that the 2015-2016 U.N. humanitarian response plans for Ukraine provided for the raising of approximately $300 million per year.

However, only $ 200 and 100 million were raised respectively. According to him, the underfunding of the programs is due to the fierce global competition for humanitarian assistance and to the reduction of the scale of the hostilities in the Donbas.