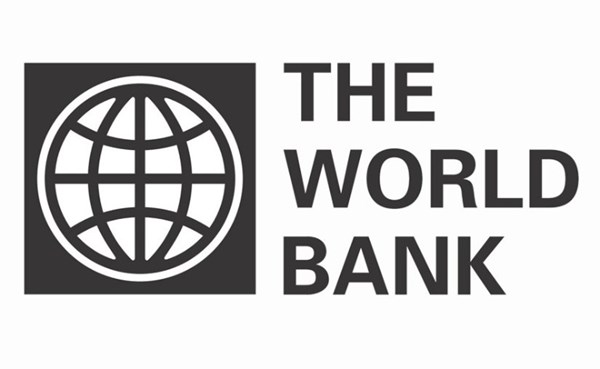 According to the representative of the World Bank, the reforms implemented by Kiev are crucial for the achievement of sustainable recovery and growth from 2016 forward. Qimiao Fan noted that the slowdown or complete cessation of reforms will jeopardize the recovery of the economy and lead to negative social consequences.