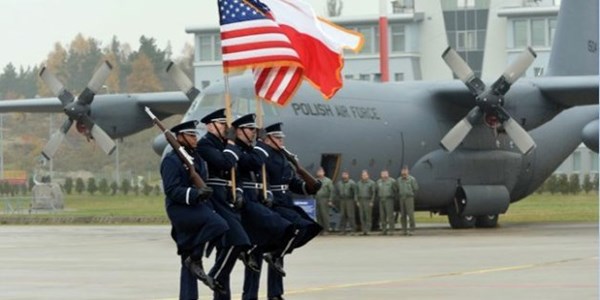 Waszczykowski met with diplomats of these three countries during the meeting of NATO Ministers of Foreign Affairs. After the meeting, Waszczykowski confirmed that he received an application from representatives of each of these countries for deployment of military contingents in Poland.

"I received assurances from my partners; they guaranteed the military presence of soldiers and equipment,” the Minister emphasized. Final decisions concerning this issue should be made during the NATO Summit in Warsaw in July this year.

Earlier, it was reported that Polish President Andrzej Duda signed the amendments to the law on the process of placing foreign troops in the country and their movement in Polish territory.